FOCA at the 2015 Toronto Boat Show

I was at the Boat Show on January 10th, and spent a fair bit of time at the FOCA booth. Found out about several new initiatives planned for this year. If you go to the Boat Show this year drop by the FOCA both 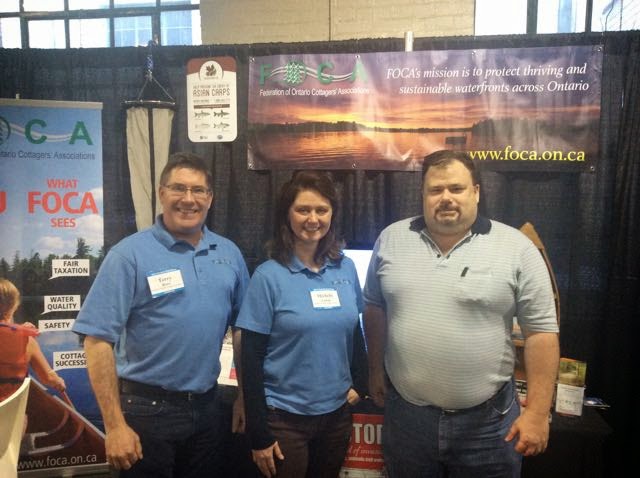 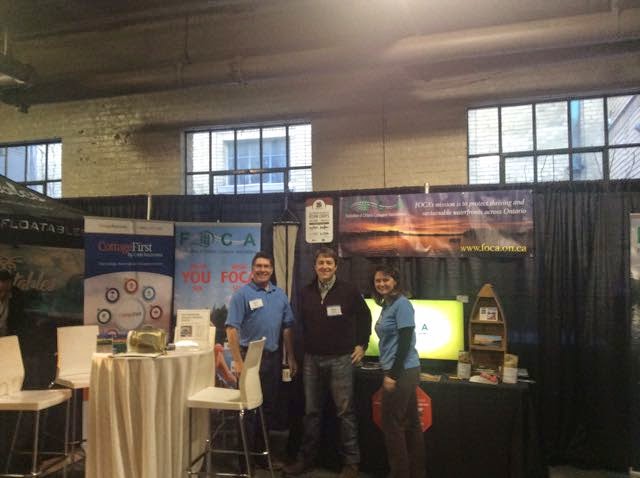 This spring, cottagers along the Great Lakes who have been anxious about disappearing shorelines are in for the highest water levels in 15-years, thanks to two unusually wet years.

Last month, Lakes Superior, Huron, Michigan, and Erie were above their average monthly levels for the first time since the late 1990s, when the levels began decreasing. Experts believe that the dredging of the links between lakes to accommodate shipping and increased evaporation from climate change could have caused the low levels.

“On Superior, Michigan, and Huron, we haven’t seen two-year water level increases of this magnitude” in recorded history, said Keith Kompoltowicz, a hydrologist with the U.S. Army Corps of Engineers district office in Detroit, in an interview with the CBC.

Read the rest of the story on the Cottage Life Blog
http://bit.ly/1sm9Ddw
Posted by Unknown at 11:13 No comments:

‘Tis the season for reflecting on the year that was. But along with the typical resolutions to eat better and get to the gym more, we’d like you to think about some promises that might actually be a little easier to keep—and will make your time at the lake a little more enjoyable

Some great ideas. Hope you all have a great cottaging year in 2015.
Posted by Unknown at 09:20 No comments:

Our friends at FOCA published an Ice Safety blog post

This time each year, snowmobilers are reminded that no ice can be considered 100 per cent safe to ride on with a snowmobile.

It is especially true this winter when ice is forming earlier than usual in many areas and may look safe, but is not yet thick or strong enough. This ice warning also applies during any prolonged period of thaw or rain, and late in the season after ice begins to deteriorate from milder temperatures.

Read the full post by clicking on the link below